Check out our Blog! 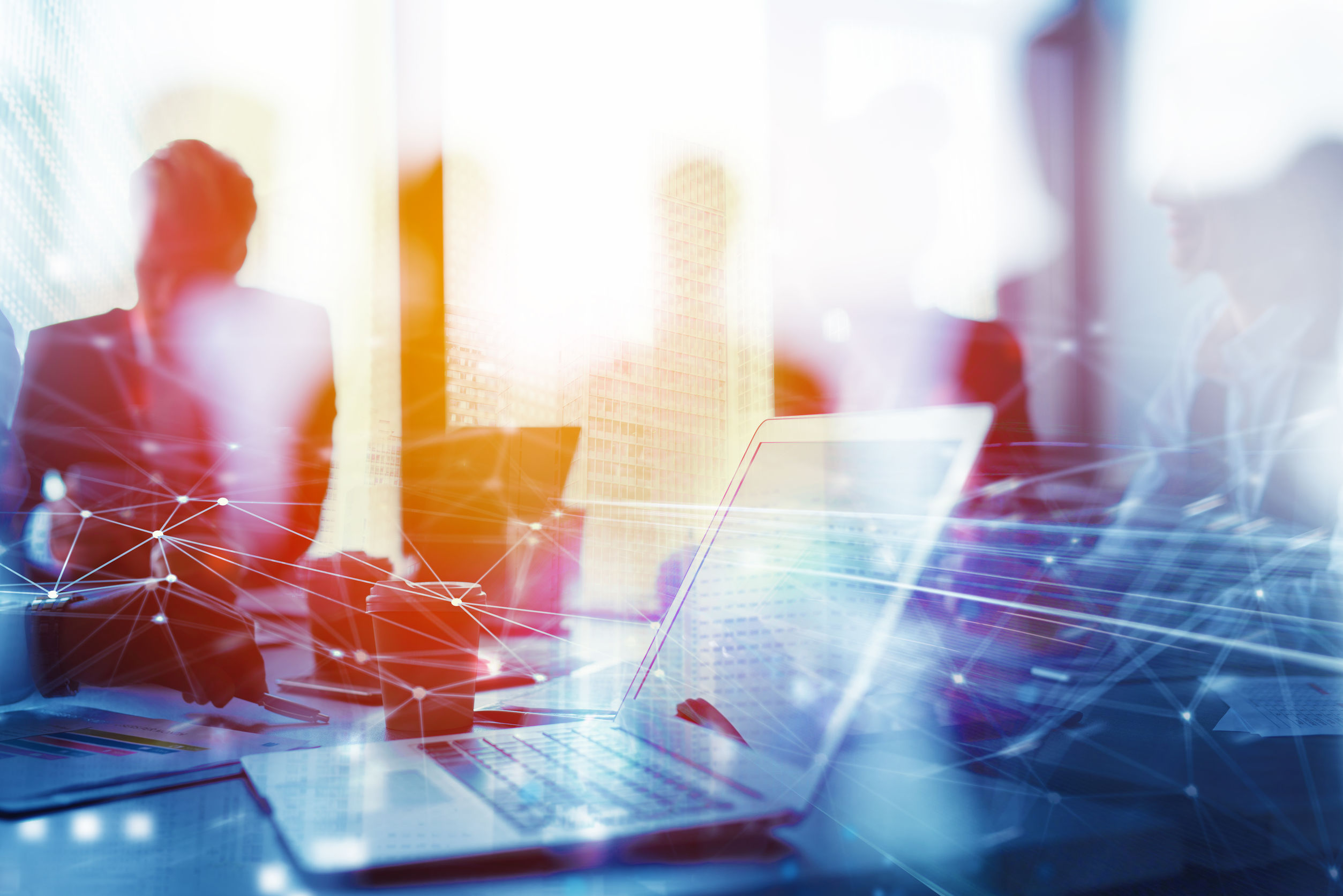 How to Leverage Suppliers’ Fiscal Year End in IT Deals 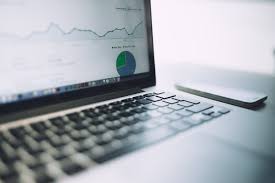 The 5 Steps of a Microsoft Audit

Microsoft’s Premier Support has officially been phased out and a majority of Microsoft customers are on their last year of their grandfathered legacy support offerings. Now, in 2021, ClearEdge has observed many customers be forced onto Microsoft’s new support solution, Unified Support. This shift in support offerings has allowed Microsoft to reprice their customer base, inflict price increases, and force buyers to acquire more support than is needed. These tactics ultimately introduce cost exposure for organizations who are not prepared to combat Microsoft’s Unified Support strategy.

In this webinar, we will touch upon the major differences in Microsoft’s Unified Support offering as compared to the legacy Premier Support solution, the best practices in preparing for a switch to Unified Support, and any third-party support providers that can be used as viable alternatives to Microsoft.